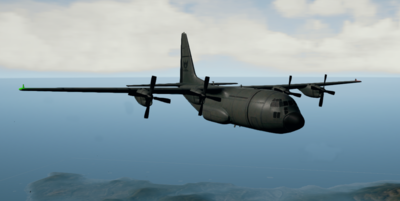 There are a variety of vehicles in BATTLEGROUNDS.

The vehicles in BATTLEGROUNDS are vitally important to map movement, largely because of how far apart players are often placed. Once the initial close groupings of players are dealt with, movement into the center of the map is important, as the outer limits will shrink. Additionally, unless a headshot or other body shot is directly targeted, the player won't take significant damage while moving in a vehicle, hugely increasing their longevity.

Q: How do you gather these new vehicles before PUBG Corp even announces them?