What is the truck? 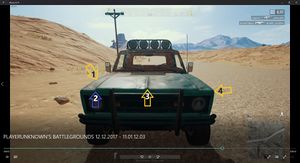 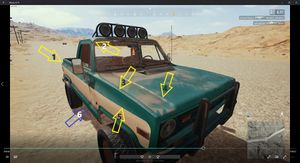 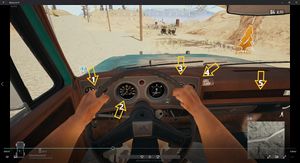 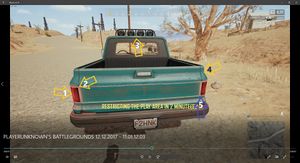 ...so which is it? We have one person saying it's x, then another person saying it's y. To be honest, it looks a lot more faithful to a 3rd gen Chevy C/K, albeit with a few differences here and there, probably for artistic license, copyright issues or both. I've moved the IRL info to the trivia section and since there's quite a bit of photo evidence showing that it's heavily modelled after the Chevy with bits of a Ford Bronco mixed in (e.g. one of the available colour schemes), I've updated the page to reflect this. --Edbods (talk) 04:45, 7 February 2018 (UTC)