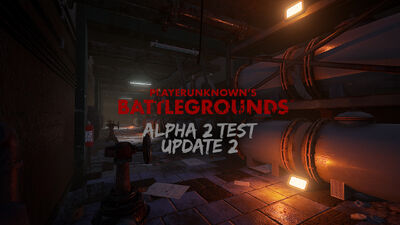 Once again we’d like to thank everyone for helping us test last weekend, and for all of your valuable suggestions and feedback. The team’s spent this week working hard to quash as many bugs as they could while continuing to improve the overall gameplay experience.

The servers will be online on Thursday from 8PM-12AM PST for a short stress test of the new build before going live this weekend.

We’ll be highlighting some of the standout changes below, but first I’d like to address the memory issues we brought up last week.

After some investigation, we’ve managed to reduce the RAM/memory requirements for this coming weekend’s test back down to 8GB. To achieve this, we’ve had to temporarily remove the HLOD system, which allowed us to show buildings at distances over 1.5KM from the player. The pre-loading of these distant assets was using up a considerable amount of memory and was also responsible for the long loading times when entering a game. Now that the HLOD system has been disabled, loading times should be much more reasonable.

Since the start of the alpha, we’ve frequently received requests to enable teamplay during our weekend tests. I’m excited to announce that during the final weekend of testing (3 – 4 December), we’ll be doing exactly that by enabling a very basic 2 player team system. 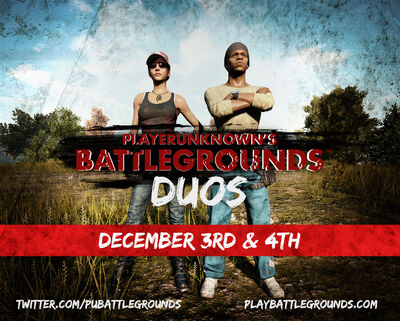 You’ll be able to choose your partner and play with them for the whole weekend. While the team system is still not in its final state, we wanted to give you all the chance to play with your friends before our second round of alpha testing is concluded. We look forward to hearing all of your feedback once the game mode has been opened.

You can see the full set of patch notes at the end of this post, but here is an overview of some of things we’ve patched in this update:

We have adjusted the accuracy of 3rd person aiming. This change will not affect short range combat, but it will make aiming down sights more favorable when engaging targets at over 100m. This is still very much a work in progress, so please leave your feedback on the new settings over on our forums.

We have pushed a temporary fix for when your character shows as invisible when joining the game. This fix may change your character appearance in the lobby, but it will not effect gameplay.

We have made improvements to reduce occurrences of players becoming stuck within trees. We expect to see much less of this happening, and we’ll announce when it’s been fixed for good. While we believe we have found most of the reasons why this was happening, if it happens to you, please report it on the forums.

Attachments can now be equipped directly from the environment, rather than requiring the player to equip them from the inventory.

Finally, we now have the ability to ban players, so if you spot someone cheating, please report them on the forums and we will drop the ban hammer on them. 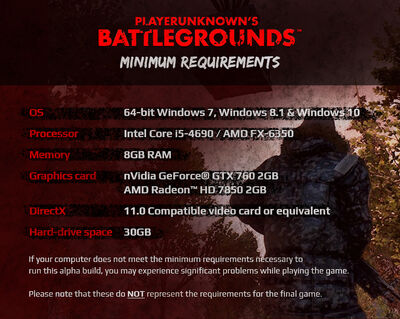